ABOUT BORN
In 1990 Bihar Outreach Network (BORN) was established at multi-denominational mission leader’s conference. During the conference the Lord moved among the participants giving hope and affirmation for a time of great harvest in Bihar. It was at this conference that the vision from Ezekiel chapter 37, declaring that "Bihar will be no more known as the graveyard of missions but will be transformed as a vineyard for missions”, was shared.

Bihar fell from being a strong religious, cultural and political influence with a wealth of natural resources to being the most corrupt, least literate, most lawless and one of the poorest states in India in 2005. Bihar faced a declining Christian population, ruined churches and a strong opposition to Christianity.

Two hundred years after the first missionaries set foot in Bihar state a second Christian revival spread through Bihar. The prayers of many people worldwide and the despair of many people in Bihar encouraged them to look for an alternative hope which they found in the gospel of Jesus Christ.

Revival
It was at the height of this revival that ‘Bihar Outreach Network (BORN)’ was born in 2010. In 2015 BORN Christian church became a mature indigenous church and got its legal registration with the state government.

Due to united efforts, the people of Bihar are experiencing a wind of revival and the movement is growing every day. Results: 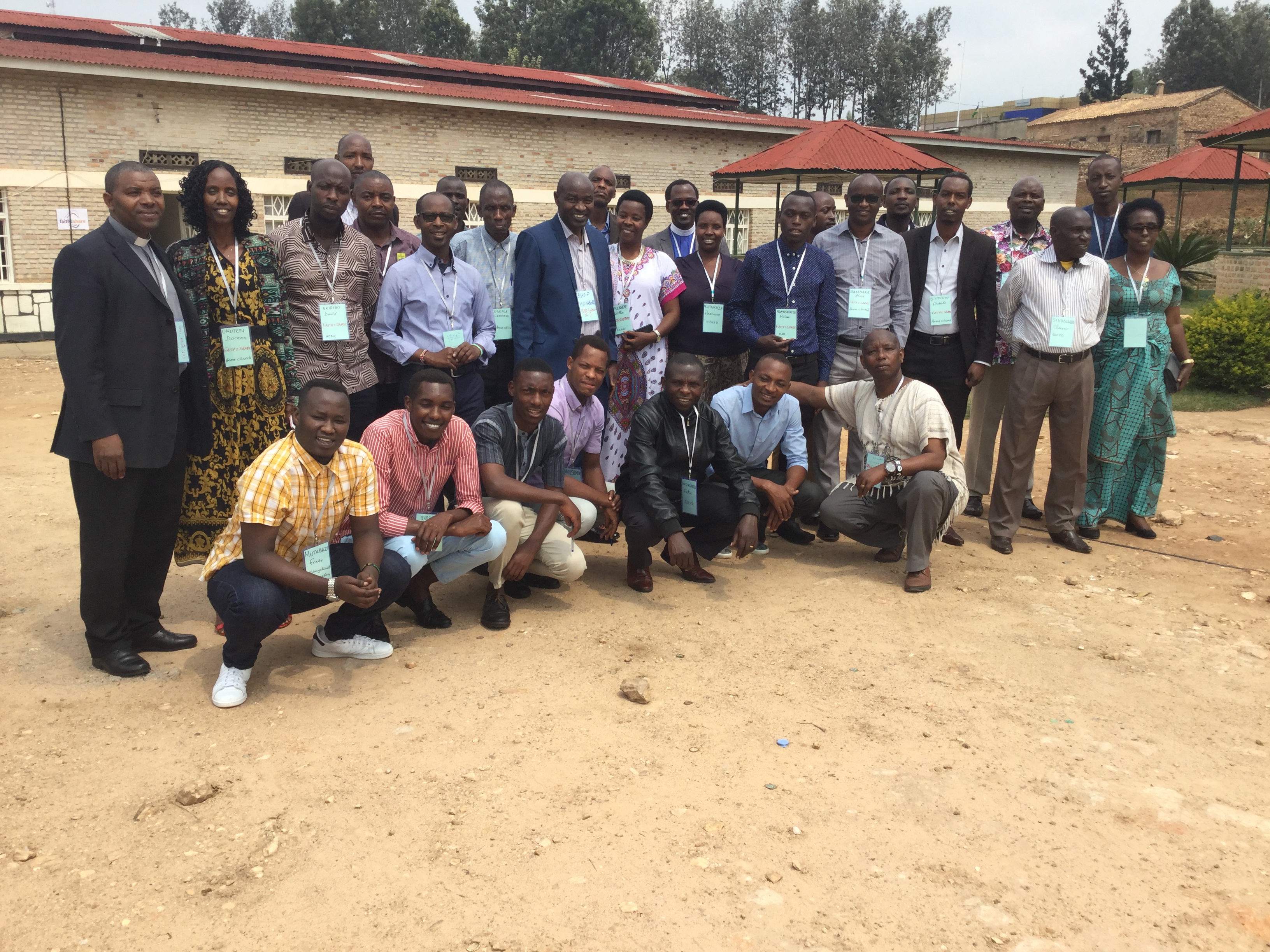 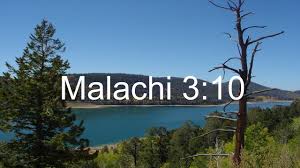 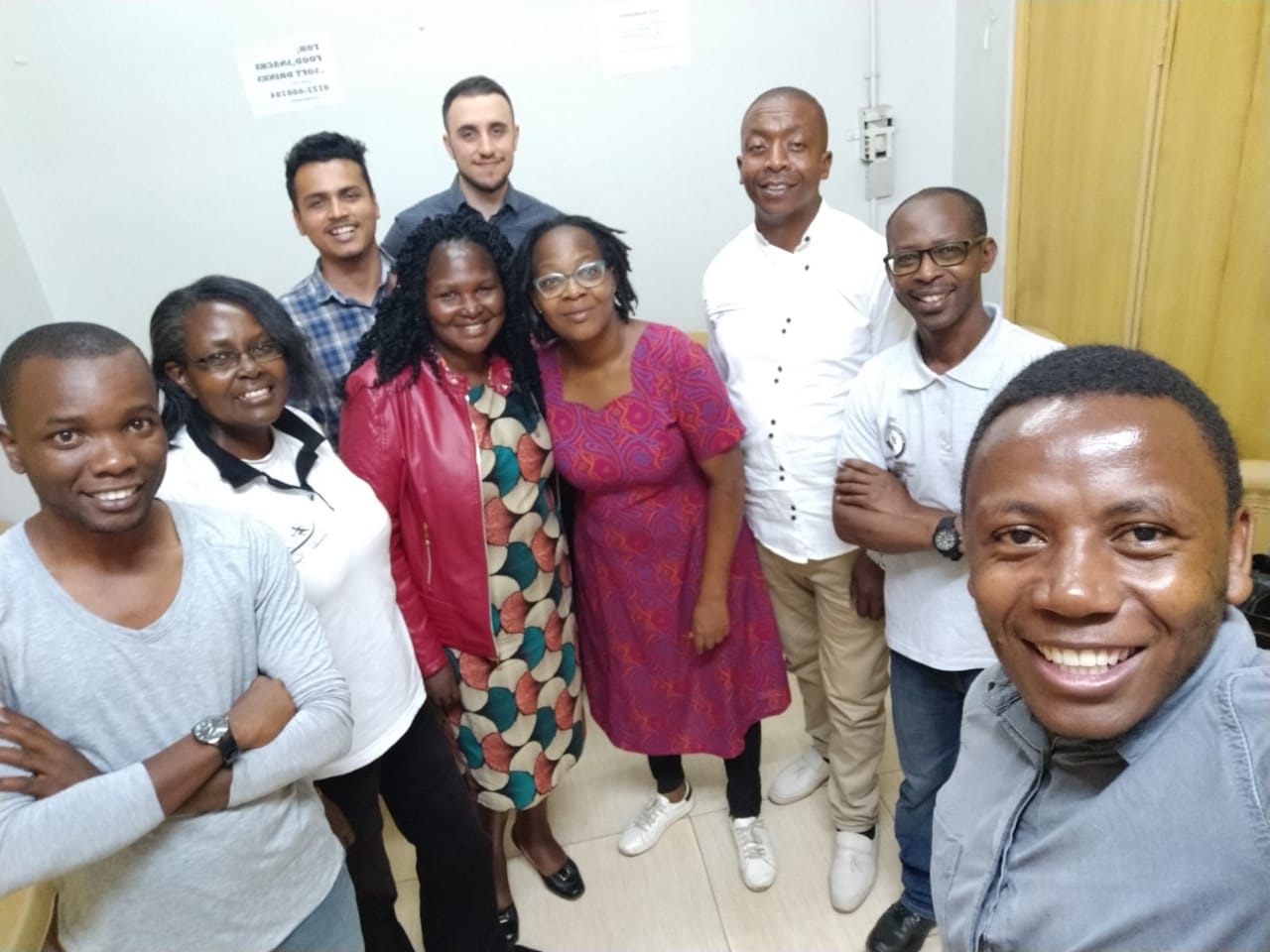